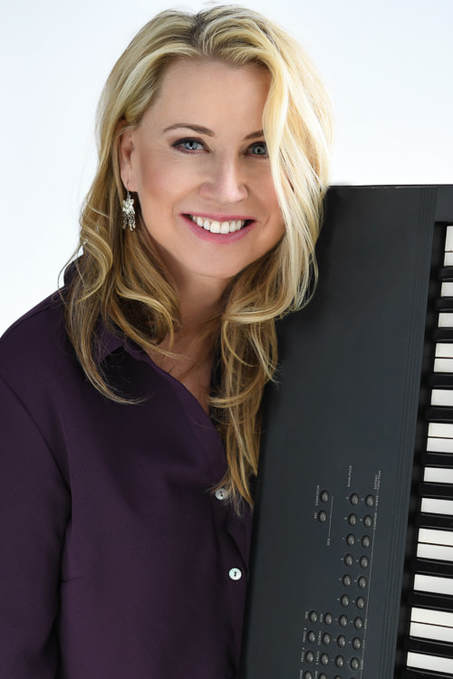 ​A multi-faceted, stylistically eclectic talent and true musical citizen of the world who has performed extensively throughout the U.S. and Europe, Carol Albert is currently enjoying a whirlwind of success and accolades in the smooth jazz genre with an array of Billboard charting singles from her albums Fly Away Butterfly and Stronger Now, Before breaking through to the greatest commercial success of her career with a high energy twist on the classic “Mas Que Nada” in 2017, the classically trained pianist, composer and producer received an Emmy nomination for her acclaimed work composing for television and released a multitude of recordings whose vibes range from singer/songwriter to solo piano and new age.
​
While she could never have predicted it when she released her debut album Love in Your Eyes back in 1992, the Atlanta based artist’s elegant, free flowing piano style and passion for R&B grooves and global rhythms is a perfect fit for the urban contemporary vibe at the foundation of today’s smooth jazz. She scored her two biggest chart hits with the Top 5 singles “Femme Flight,” a Brazilian flavored song that featured flutist Ragan Whiteside and saxophonist Magdalena Chovancova, and “Perfect Sunday,” featuring renowned hit maker and producer Paul Brown on guitar. “Femme Flight” also earned Carol a new legion of fans via extensive airplay on SiriusXM’s Watercolors.

Her other radio hits include the Top 5 single “Fly Away Butterfly,” the Latin tinged Top Ten track “Sun’s Out,” “Chasing Waterfalls” and her first Billboard charting single “One Way.” “Sun’s Out” stayed on the chart for 23 weeks and hit #1 on the Recurrent Chart. The track also reached the pole position on the Mediabase Smooth AC, Radiowave and GrooveJazz charts and hit #2 on the Smooth Jazz Top 20. The track is one of five from Stronger Now that were produced by Brown, who has scored over 60 #1 smashes for genre greats Peter White, Larry Carlton, Rick Braun, Kirk Whalum, Euge Groove, the late Al Jarreau and many others.

Beyond the impressive chart stats, Carol has earned numerous accolades by a wide variety of prominent organizations in the music industry and beyond. Her 2019 and 2020 nominations for Artist of the Year by the Smooth Jazz Network (alongside genre luminaries like Dave Koz and Brian Culbertson) cap a dynamic roll over the past few years. These include an HMMA (Hollywood Music in Media Award) nomination for Best Jazz Song (“Femme Flight”); designation as Georgia Composer of the Year by the National Women Pen's League Association in 2018; a nomination for Best New Artist 2017 by Smooth Jazz Network; and an HMMA Best Contemporary Instrumental nomination for “Transition”; and an Alkahest Award for her “Mas Que Nada” video in 2016.

In addition, her composition “Lovely Time for a Child” won a first place award in the Professional Jazz category from the Atlanta Songwriter’s Association, and she won in the New Age Category of the 2016 Global Peace Song Awards for “Dreamer,” a song from her 2015 album Christmas Mystique. Her decision to become a smooth jazz artist is rooted in the airplay success she had in the format with “We Three Kings” from that collection. Her promoters at Gorov Music Marketing, suggested she follow up with a non-holiday single, resulting in her recording of“Mas Que Nada” – and the launch of the latest phrase of Carol’s career.
Earlier, as a renowned television composer, Carol received an Emmy nomination for Outstanding Achievement and Individual Excellence. She wrote the music for the seven-part PBS Series “The Well-Placed Weed” by Ryan Gainey, a WPBA Station ID, WPBA Cooking Show, and bumpers for many local TV stations. She also orchestrated and scored three of her original works for the Music Educators Conference by Roland Corporation and saw her pieces performed in the Keyboard Colossul Concert, featuring a stage filled with the Roland Keyboards that provided sounds for the orchestral Parts.

Over the years, Carol has served as a staff accompanist for the Georgia State University Music Department (her alma mater), Agnes Scott College and the Atlanta Ballet, and provided entertainment for trade shows, corporations, organizations and public venues. Years before playing smooth jazz-oriented music with her band at such U.S. venues and events as Myron’s Cabaret Jazz at the Smith Center, Las Vegas, Brass City Jazz Fest in Connecticut, Jazz in the Park in Birmingham, AL and City Winery and St. James Live in Atlanta, Carol performed regularly in Europe – including Germany, France, England, Ireland, Spain and a three month tour of Sweden. She also played on the Brittania Cruise Line out of France. Starting with her early pop/rock club dates out of college, Carol says she has “gigged basically every week of my life.”

A native of Hiram, GA (current pop. 4000), Carol began playing piano at five and learned to play by ear by duetting with her grandmother; she played the right- handed parts of pieces while her grandmother, who had lost her left arm to cancer, tackled the left-handed parts. While she studied classical music all throughout her childhood and majored in classical at Georgia State, Carol enjoyed a vast array of influences, from jazz legends Chick Corea. McCoy Tyner and Quincy Jones to Michael Franks, Sade, Elton John and Stevie Wonder.
​
“I feel fortunate to enjoy a musician’s lifestyle over the years while also being a wife and mom,” says Carol. “One of the things I’ve loved most about my success as a smooth jazz artist is the opportunity to make meaningful connections with the fans who tell me how much my music means to them. It’s been very rewarding to see how my music has resonated, and the radio airplay and appreciation from listeners are a wonderful confirmation that I’m on a strong creative path and achieving my goals on this very personal quest.” 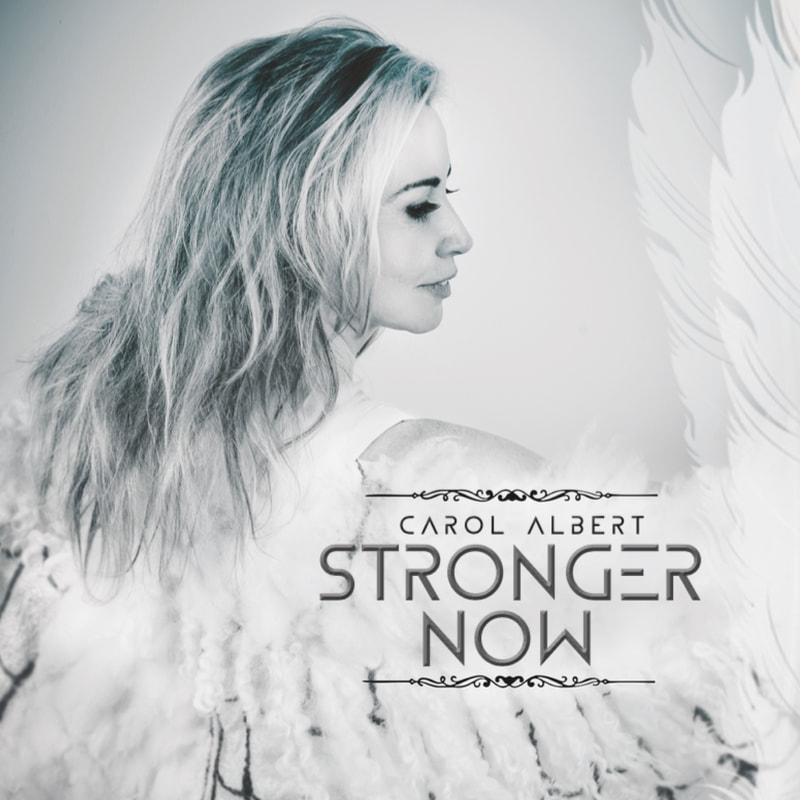